History of the 15th century farmhouse by Jean-Paul Piriou

You will find in your room a book by Jean-Paul Piriou on the history of Kerbeleg through the centuries.

From the Middle Ages onwards, Brittany was covered with noble houses, the manors. Less fortified than castles, these solid buildings were also the centre of agricultural estates of varying sizes. Even today, the manor house remains one of the most representative elements of Breton architecture.
The tradition of medium-sized aristocratic dwellings with an agricultural vocation goes back to antiquity. During the Gallic period, small fortresses were built throughout the Armorican peninsula, such as those of Laniscat (22) or Inguiniel (56). Later, after the Roman conquest, part of the Gallo-Roman aristocracy owned vast agricultural estates that included residential parts (occasionally occupied by owners also living in the new Roman towns) and agricultural parts that provided significant income. In the early Middle Ages, the small Breton nobles seem to occupy more or less fortified estates, also with a pronounced agricultural vocation…” 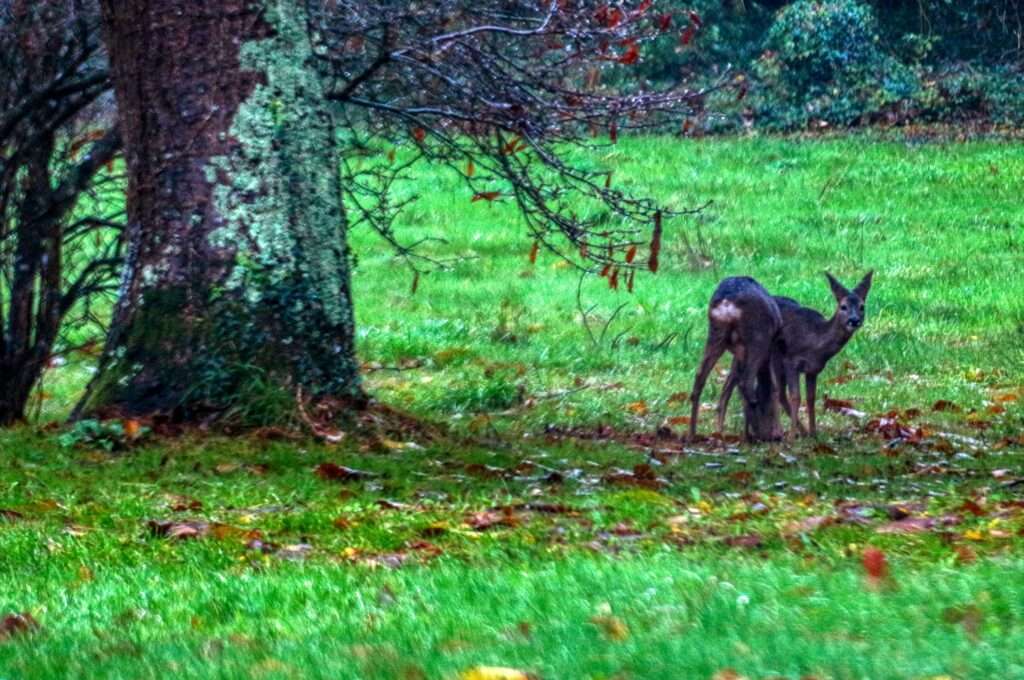 Kerbeleg is situated in the middle of the Breton countryside. Wild animals of all fur and feathers roam and nibble there: roe deer, pheasants, tits, robins, green woodpeckers, wild boars… When the day breaks, and for those of you who like to listen to nature awaken, you may be lucky enough to marvel at the […]